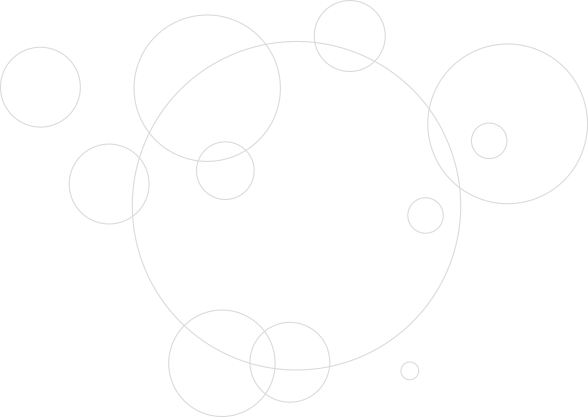 For organizations to flourish, leadership must be distributed and enacted throughout the whole organisation.

We specialise in coaching leaders, to generate leadership

We specialise in coaching leaders to realise their own leadership potential, and to unleash leadership in others. Our aim is to increase leadership capacity in individuals, teams and organizations.

We begin at a deeply human level, ensuring that the person being coached feels understood and is able to reflect openly on their current dilemmas and position.   Our coaches follow the A-N Coaching System™ taking the individual on a journey, looking at their relationships, their leadership, the networks they work in, and to think strategically how to make personal and organizational changes.  At all times this is a deeply personal approach to coaching.

We coach individuals and teams and utilize face-face, video and telephone coaching.

Or use our Find-a-Coach service

Dr Simon Western and other senior A-N coaches work specifically with CEO’s and senior leaders, to help them meet the personal challenges they face, and to help them transition their organizations to meet the new demands of today’s fast-changing environment.

If you have specific requirements such as coaching:

Lateral dynamics are overtaking vertical dynamics, in terms of how organizations and society changes.  Hierarchy and top-down control simply aren’t delivering, whether in politics, business, public organisations or social enterprises.  The amount of talent, energy and innovation and productivity that is lost in organisations, because the 20th century perception of leadership persists, that limits it to a hierarchical, elite few is enormously damaging.

New technologies, social media and the internet, plus globalising forces are producing an increasingly networked society that is reliant on connectivity and inter-dependence, and it is the lateral dynamics between peers, colleagues and friends that now drives change.

Whether we like it or not, leadership is now a distributed phenomena, and new leaders are demanded for the network society.

Our coaching system is uniquely designed to coach individuals to become these ‘new leaders’ with the new skills, understanding and vision to deliver change using lateral dynamics.   We call this new approach “Eco-Leadership” (Western 2012)  because these new leaders think in terms of organizations as eco-systems, i.e. connected, inter-dependent systems of people and technology

all employees are potential leaders

not as efficiency machines

All the content on this page is protected by a Attribution License. Please acknowledge any quotes or images that you use from this website